New Jersey’s state government didn’t close down after all, and Gov. Phil Murphy moments before midnight Sunday signed a brand new state budget that will take us into next July.

Over the past four months, Murphy and fellow Democrats who run the New Jersey Legislature fought tooth and nail over taxes, spending, and who was playing dirty pool in their public relations war.

But how will the new spending plan actually affect you? There’s more than $1.5 billion in new tax revenue — but it’s not exactly what Murphy proposed back in March.

You’re not giving more for nothing.

And there’s a major shift in how schools are funded.

Here’s how much the new budget would cost you, and what impact it could have on your life in New Jersey:

Sales tax: We dodged a bullet (or did we?)

There’s good news and bad news when it comes to how much you’ll pay in sales tax.

Murphy had wanted to reverse a sales tax cut New Jersey got as part of the deal to raise the gas tax a few years ago. But Democratic leaders said no way, and won. There will be no increase in the sales tax.

All told, it would have cost people who shop in Jersey $765 million.

But there’s a catch.

In the midst of the bitter budget talks, the U.S. Supreme Court jumped into the fray and in essence gave New Jersey $188 million more in new sales tax revenue with a ruling that says states can tax purchases we make online.

State Assembly Speaker Craig Coughlin said the ruling came just at the right time, joking that it was “the luck of the Irish.” But that $188 million will come out of our pockets of those who shop in New Jersey.

How much you pay depends on how much you use online retailers that will now have to collect the Jersey sales tax. 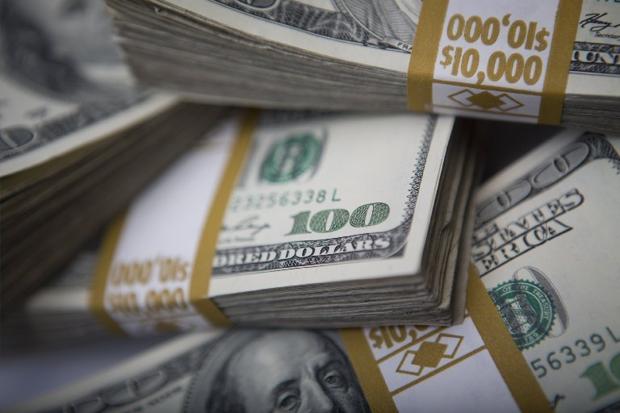 Jersey income taxes will rise — if you make more than $5 million, that is.

Senate President Stephen Sweeney didn’t want that, saying with the Trump tax plan, this wasn’t the right time to raise their taxes.

The compromise: The millionaires tax became a “multi-millionaires tax,” as Murphy said. It will now kick in for money earned after the first $5 million.

The vast majority of New Jerseyans won’t pay this increased tax. Only 1,760 taxpayers will pay more.

How much will it cost some of the wealthiest among you?

Without accounting for 401(k) contributions and deductions, someone with a household income of $6 million will have to fork over about $18,000 more.

These short-term housing rentals will be subject to the sales tax.

Uber and Lyft riders will pay a surcharge to New Jersey on rides here.

At rides that are $8 and up, this is a better deal. 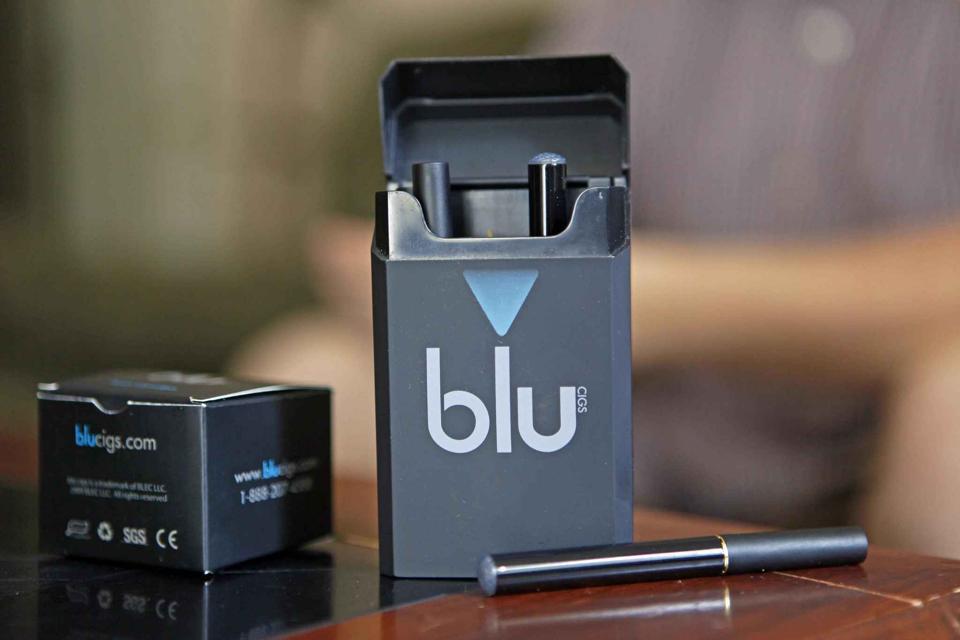 Photo by the Associated Press
E-cigs and tobacco

The governor and Legislature changed up this tax on e-cigarettes.

Murphy’s budget mirrored a bill that would have imposed a 75 percent wholesale sales and use tax on e-cigarettes in New Jersey. There was also a whole slew of taxes on various tobacco products, but they didn’t make the cut.

Instead, this is now a 10 cent tax on each milliliter of liquid nicotine. 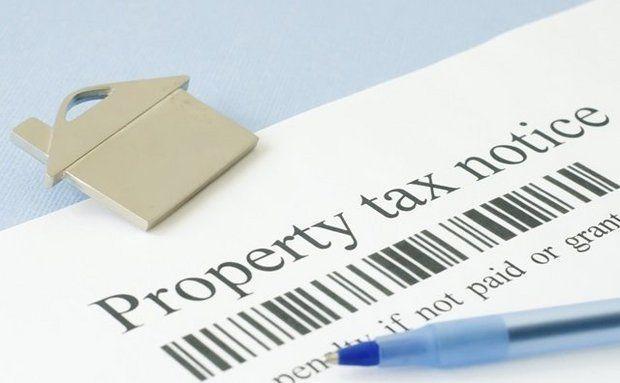 The budget puts another $150 million into the Homestead property tax program to double the credits homeowners received this May.

Funding under former Gov. Chris Christie meted out an average benefit of $515 for seniors and disabled homeowners and $401 for all other eligible homeowners. That’s what you can expect to receive next year, too.

The state income tax deduction for local property taxes is getting a boost, too. Right now, you can only deduct the first $10,000. Under the budget deal, that bumps up to $15,000.

The administration says this will benefit half a million households.

The budget increases  direct aid to schools by $402 million. This is less money the local districts have to raise from property taxpayers to balance their budgets, but there’s no guarantee they won’t anyway.

There’s still a 2 percent cap on how much municipalities and counties can increase spending each year. 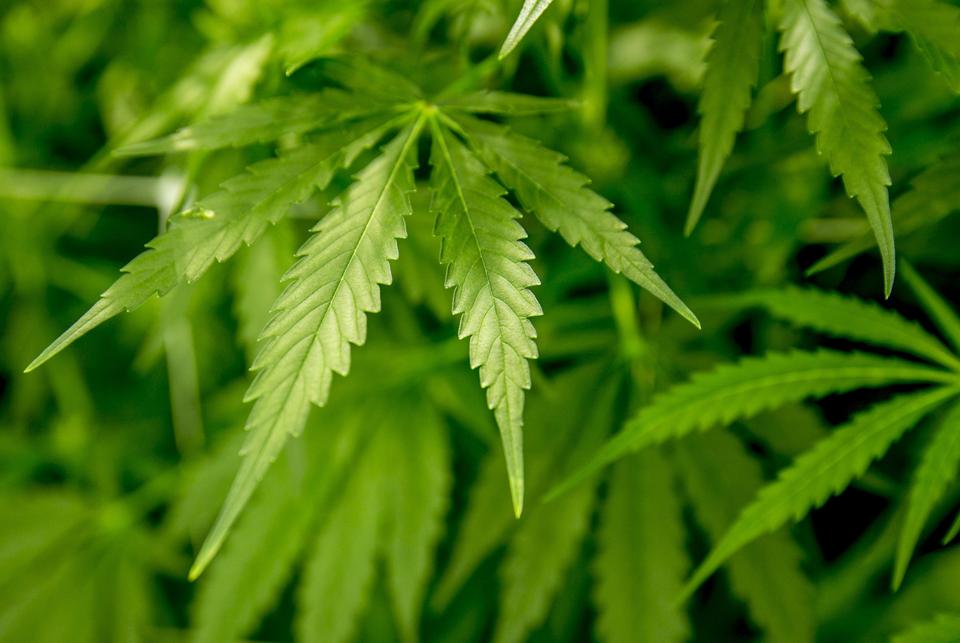 There was once a vow that lawmakers would give Murphy a bill to legalize marijuana within 100 days of his taking office. That was more than two months ago.

Without a marijuana law, the budget doesn’t anticipate any revenue from taxes on marijuana.

Murphy had planned to tack on a 25 percent excise tax and it would be subject to the sales tax, for a bit less than 32 cents on the dollar.

Under this scenario the taxes for casual marijuana users (about 1.2 grams a month) would be in the range of $50 to $55 a month, according to estimates from a  joint report by the American Civil Liberties Union and New Jersey Policy Perspective.

But it’s all smoke until New Jersey actually gets a law.

If you owe back taxes to New Jersey, you’ll soon get a chance to pay up without getting socked with penalties and interest. The spending plan includes a tax amnesty program.

The budget anticipates those who want to make good with New Jersey will pay $200 million. 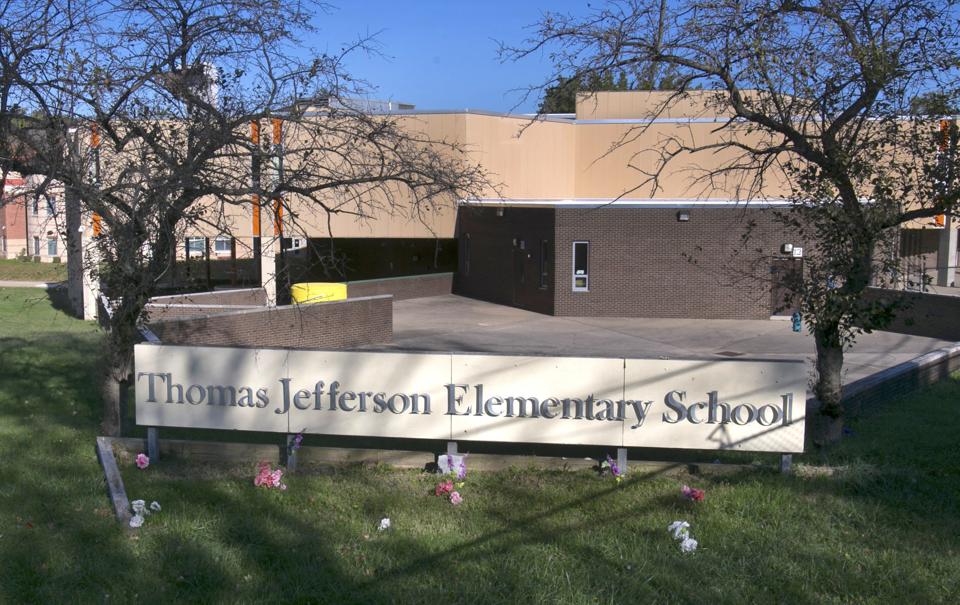 Kevin Shea | For NJ.com
Big changes to state aid for your schools

No district will gain or lose more than $3.5 million next year.

The budget includes an extra $402 million for public schools.

New Jersey’s corporations will pay a 2.5 percent surtax this year and next and then 1.5 percent in years three and four before phasing out entirely.

The budget would close tax loopholes. All told, these could generate an extra $861 million.

Free community college for some

As part of the budget deal, lawmakers agreed to put $20 million more into Murphy’s tuition-free community college project, for a total of $25 million. He’d asked for $50 million and the Legislature countered with $5 million.

The governor has said his first phase-in would be targeted to lower-income residents.

More for the working poor

Low-income workers in New Jersey who apply for the Earned Income Tax Credit — more than 500,000 of them — will see a small bump here of about $53, according to the Treasury Department. This year’s budget includes funding for the first of a three-year increase from 35 percent of the federal tax credit to 40 percent.

About 70,000 New Jerseyans will become eligible for a new tax credit to help pay for child and dependent care. This is aimed at households with income below $60,000.

The budget includes the extra $242 million Murphy had wanted for NJ Transit.

The governor has vowed to improve service on the troubled rail line without raising fares.